All published opinions, and more, from the two highest courts in North Carolina, the Supreme Court and the Court of Appeals. 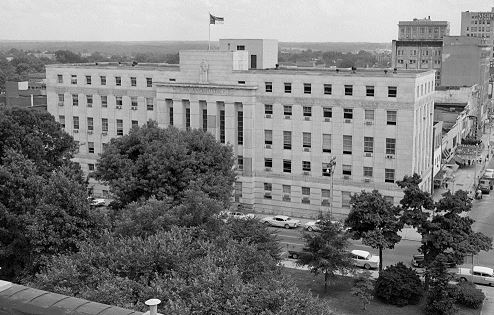 These reports are also an excellent record of the state's legal community because, in addition to opinions, the preliminary pages of these reports contain lists of:

(Only a few volumes contain commission members and not every volume contain each of these lists. The Table of Contents for each volume lists the information contained in the volume.)